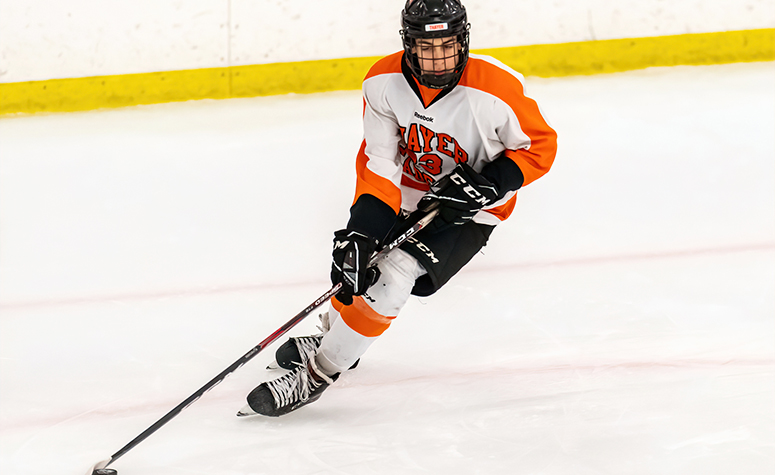 While those seven players have logos next to their names on line charts, there are other ’04s who have made a strong case for earning a college commitment in the near future. Here’s my look at the top 13 uncommitted ’04s in Massachusetts. Please note, this list is of players who are from the state of Massachusetts. It excludes any player from outside of Massachusetts who might be playing in the state. It’s been a busy week for Dartmouth on the recruiting trail, including the Big Green landing a commit from St. Paul’s center Cooper Flinton. In…
Read More ATTLEBORO, Mass. — Four Midget major (18-U) teams took to the ice at the New England Sports Village over the weekend to showcase their talent…
Read More