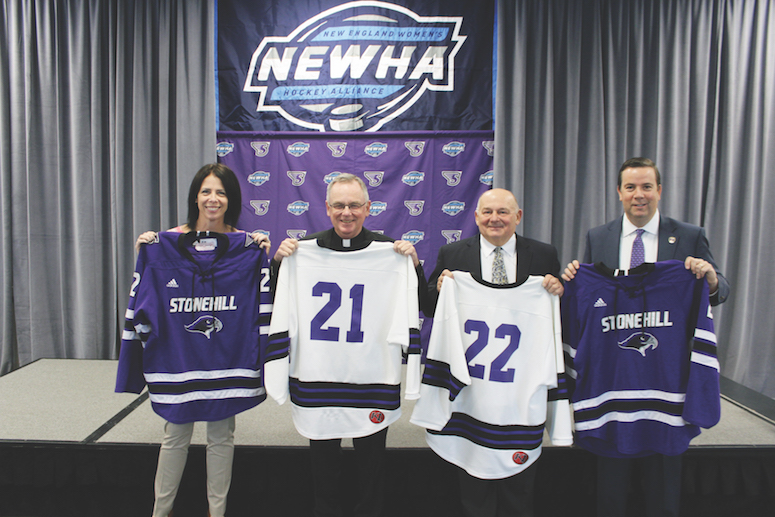 Stonehill (Mass.) College will add women’s hockey as its 23rd varsity program and has accepted an invitation to compete in the New England Women’s Hockey Alliance for the 2021-22 academic year. 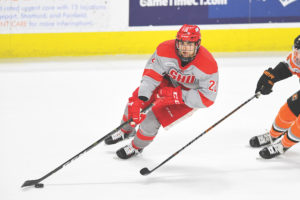 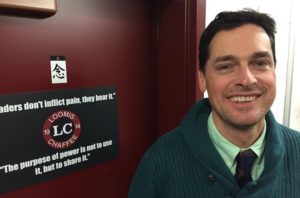 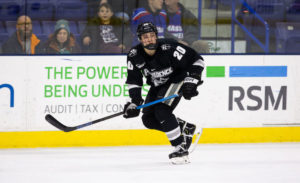