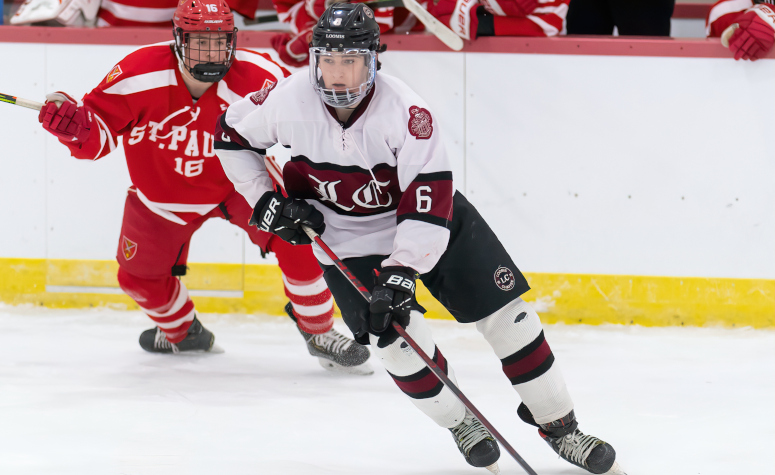 The 2022 All-NEPSAC boys hockey teams were released today, reminding all that after a lost 2020-21 season, things are mostly back to normal with three champions crowned in the small school, large school and Elite 8 categories.

With 12 total All-NEPSAC selections from East and West, plus another 12 players who received recognition as honorable mentions, we emptied out our scout notebook one last time with observations on selected honorees. Why Salisbury beat KUA in prep hockey semifinal. And keys to championship game at Belmont Hill