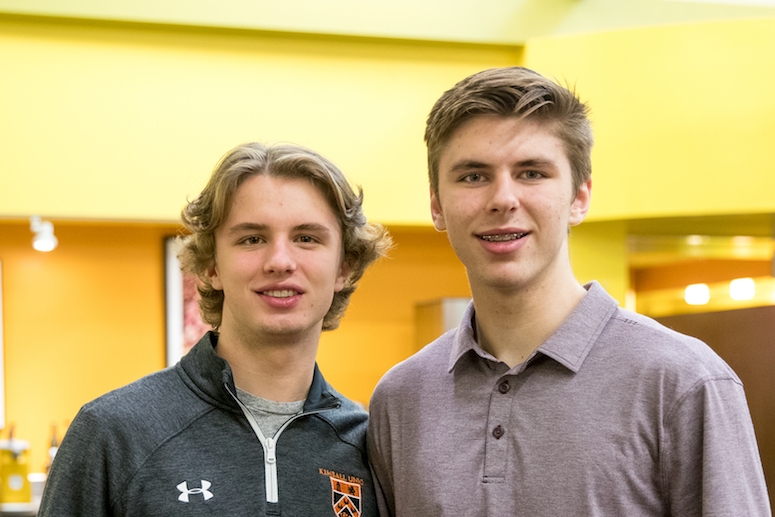 Luca (left) and Adam Fantilli played one season together at KUA. (Kimball Union)

Kimball Union star brothers Adam and Luca Fantilli have signed with the United States Hockey League's Chicago Steel for the 2020-21 season, the team announced on Wednesday.

Adam Fantilli, 15, is a highly regarded prospect who is expected to be a top pick at this summer's Ontario Hockey League draft. His older brother Luca, 17, has committed to the University of Michigan for 2021-22. Highs and lows of the prep school season