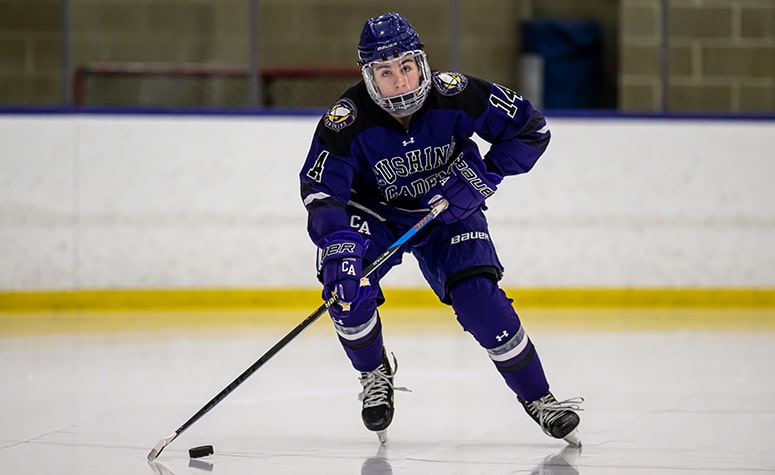 Landan Resendes will be a huge piece for Cushing this season. (Dave Arnold/NEHJ)

With the boys’ prep hockey season right around the corner, it’s time for the preseason rankings.