A lot of attention is drawn to prep hockey’s top teams and the players who make those teams successful.

While the majority of the top players in prep hockey play on a dozen or so teams, there are some hidden gems scattered across the rest of the circuit.

I wanted to recognize 10 notable prep players who were on teams that didn’t make the playoffs. Season in review: What went right, wrong for Dexter Southfield this year 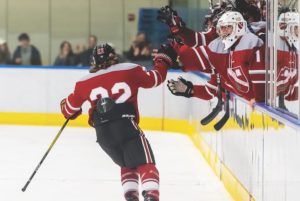