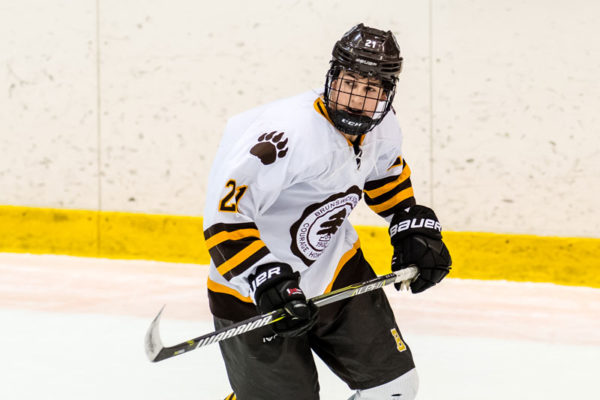 With most of prep school hockey on a hiatus until after the calendar turns to 2019, sans Cushing’s Watkins Tournament, a lot of the region’s attention can be turned to high school hockey over the next week.

While much of the hockey world’s focus is on the World Junior Championship in Vancouver and Victoria, British Columbia until Jan. 5, 2019, games must go on in New England.

During the same time period, Belmont Hill, Brunswick, Rivers, Kimball Union, New Hampton and Millbrook will be in Buffalo, N.Y. for the Nichols-Belmont Hill Tournament.