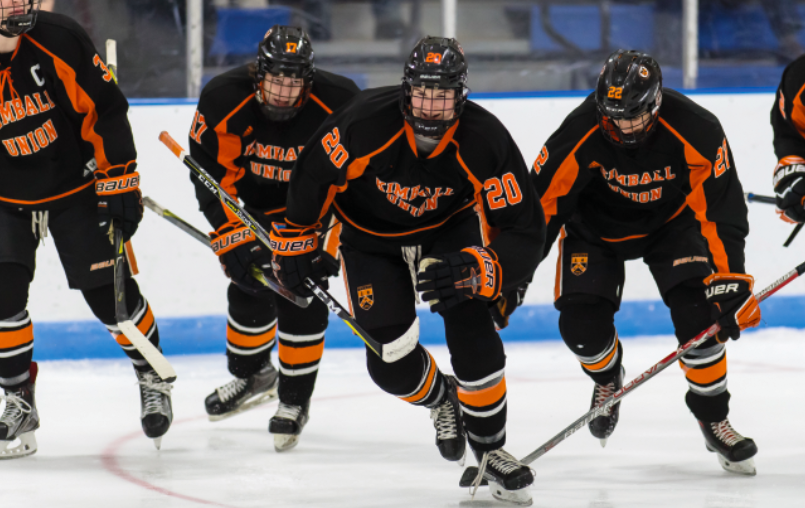 Kimball Union Academy knows how to win games in March. Back-to-back Stuart/Corkery Elite 8 championships are proof of that.

The Wildcats hit the ice this season with the usual strong array of playmakers up front — seniors Arlo Merritt (Ohio State) and Kyle Penney (Cornell) lead that group — and some early questions on defense and in goal.

Plus one notable absence.

Jordan Harris (Haverhill, Mass.), who helped hold an undermanned blue line together during last year’s run to the title, is an impact freshman at Northeastern. He followed the path blazed by big brother Elijah Harris, who’s now at Division 3 program Endicott. 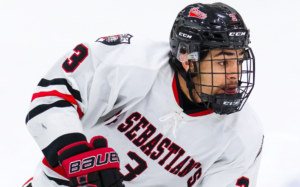 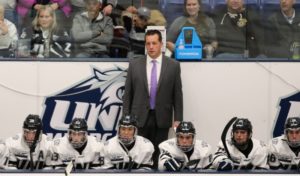 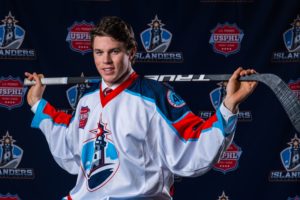