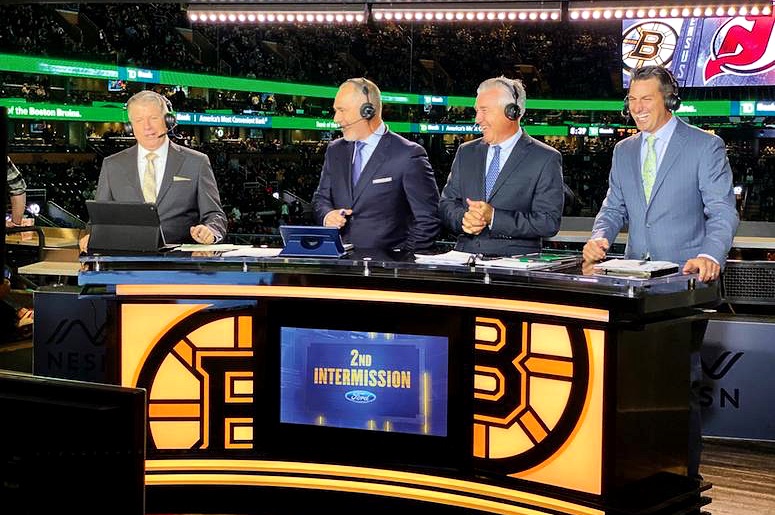 Andrew “Razor” Raycroft is known throughout New England as the man who was traded for current Bruins crease ace Tuukka Rask, but there’s far more to the Belleville, Ontario, native, who has emerged as a cog on the NESN Bruins analyst team alongside Billy Jaffe, Barry Pederson and Dale Arnold.

Drafted by the Bruins 135th overall in 1998, he won the Calder Trophy with the club in 2004 as the NHL’s top rookie after posting a 2.05 goals-against average and .926 save percentage as the B’s finished second in the Eastern Conference. He won 113 games in his NHL career and played a few seasons in Europe before returning to his adopted hometown to focus on family and life as a regular guy.

NEHJ contributor Jaffe caught up with his colleague for a few thoughts on his transition from player to broadcaster. Dan Donato knows what it takes to compete. After all, the Dedham, Mass., native has been competing as a player and a coach for a…
Read More
Read More