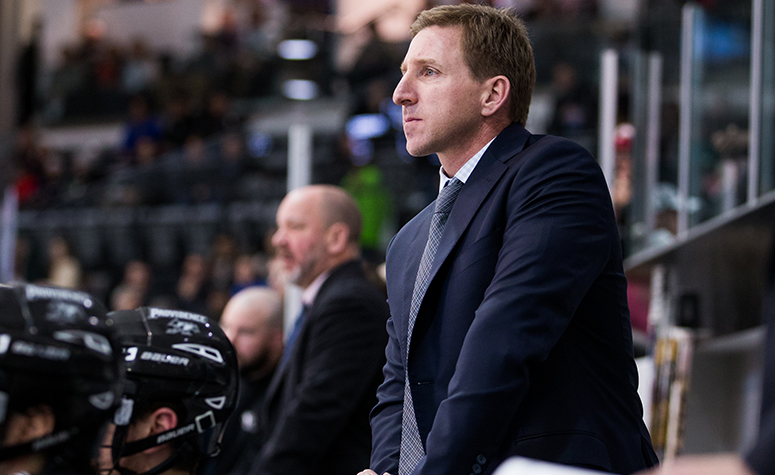 Like nearly everything else in this crazy year, the evaluation process for the team that will represent the United States at the 2021 World Junior Championship will be different.

Not drastically different, for sure, but not quite the same as in previous years, either.

In a normal year, USA Hockey would have held a camp in August for prospective WJC players and made decisions on much of the team. Then starting this month they would be out scouting players for the rest of the lineup before settling on the final roster in December. The hits keep coming for the Ivy League’s hockey playing programs. With the six programs not able to play until at least Jan. 1, the…
Read More
Advertisement