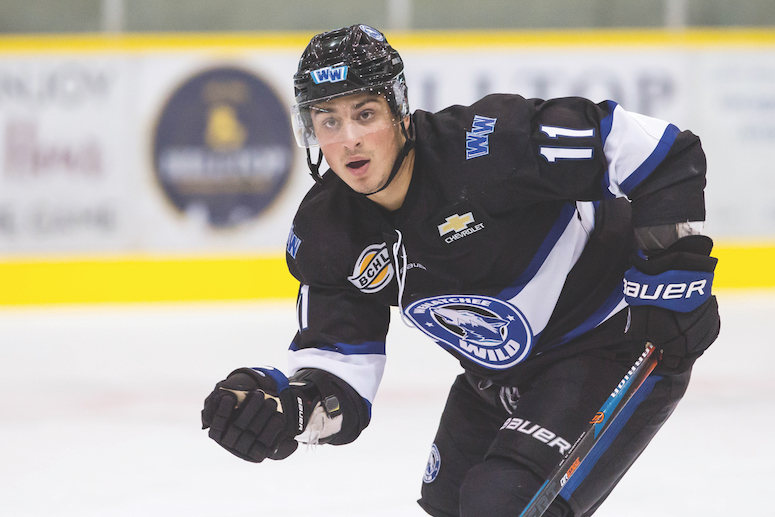 When Nick Cafarelli inquired about the British Columbia Hockey League and the Wenatchee Wild at the end of last season, he heard nothing but good things.

After speaking on the phone several times with Wild associate head coach and director of recruiting Leigh Mendelson, who told him the club would love to see him in training camp and that he had a great chance of making the team and filling one of its vacant roster spots, Cafarelli, an 18-year-old center from Middleton, Mass., went with his gut and hopped on a flight to the West Coast.

He was in for a surprise right away.